A common theme I have seen at my current employer, Shutterfly, and at other companies in my past has been the concept of ownership and it’s a topic I’d like to explore a bit in this essay. I hope to share just a couple of patterns that have served me well as useful navigational aids.

The first aspect of ownership is semantic: on the face of it, this seems fairly straightforward. It is something that is in my possession and is focussed on me. For example, that is ‘my’ car or this is ‘my’ laptop or that is ‘my’ house. But then, on the other hand, consider these statements: the 49ers are ‘my’ team and California is ‘my’ state and so on. Clearly, there is a difference in the two. What exactly is it?

The former, the one that is focussed on possession emphasizes exclusivity - in that no one else has a claim to my car or my house but me - or me and a small, exclusive group. The latter is the exact opposite in that it emphasis inclusivity - after all there is no fun or satisfaction in being the only fan of a sports team (though it does feel lonely these days to be a Niners fan...) or the only person in your state or country. The ‘my’ in the latter case is amplified, not reduced, by how many others you share ownership with. 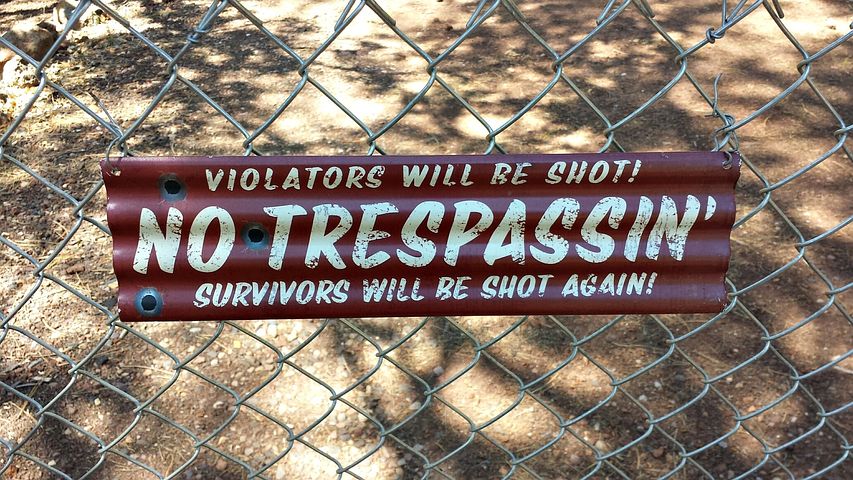 And this is a key difference: the best employees or colleagues or people see themselves as part of a larger, better, whole as opposed to just in isolation to themselves. These are the people who make the most collaborative partners and help you be most effective at your job. On the other hand, when someone’s definition of ‘my’ team is exclusive in that they alone decide what the team can or cannot work on or how to do so or that ‘my’ project is something that they have veto power over who can or cannot participate or contribute, that that is a strong signal that this person or persons are probably corrosive to the culture.

This is one pattern to recognize early: look for non-territorial people who champion inclusive rather than exclusive ownership

The second, related aspect has to do with what having ownership entails. As Uncle Ben said to Peter: “with great power comes great responsibility”.

Often, the power part is what is flashy, seductive and feeds our ego. However, it is the responsibility part that entails (often thankless) hard work, late nights and realizing that it is on you to make things better and that if they don’t get better, that is also on you.

It has often happened that when the someone asks “who owns X?” where X could be a web page or a module of a system or an API or something on those lines, then someone says ‘I/we do!’ But when you dig deeper and ask why the web page is slow or insecure or the API isn’t scaling or why an app crashes as much as it does, then that is when it gets interesting. Oftentimes it is some external force (no documentation, not a management priority etc.) that is the cause. And, to be fair, there is often plenty of truth to those reasons. But the best people always find a way to make ownership count. Sometimes they put in extra hours to fix what is broken or convince a colleague into partnering to help out or become a voice for greater investment in fixing it and so on. In almost every case, they do something with their ownership than just wear it as a badge. This is a more subtle pattern to recognize but also just as key.

Photo courtesy: CNN
When, in reality, it is far less glamorous and feels more like this: 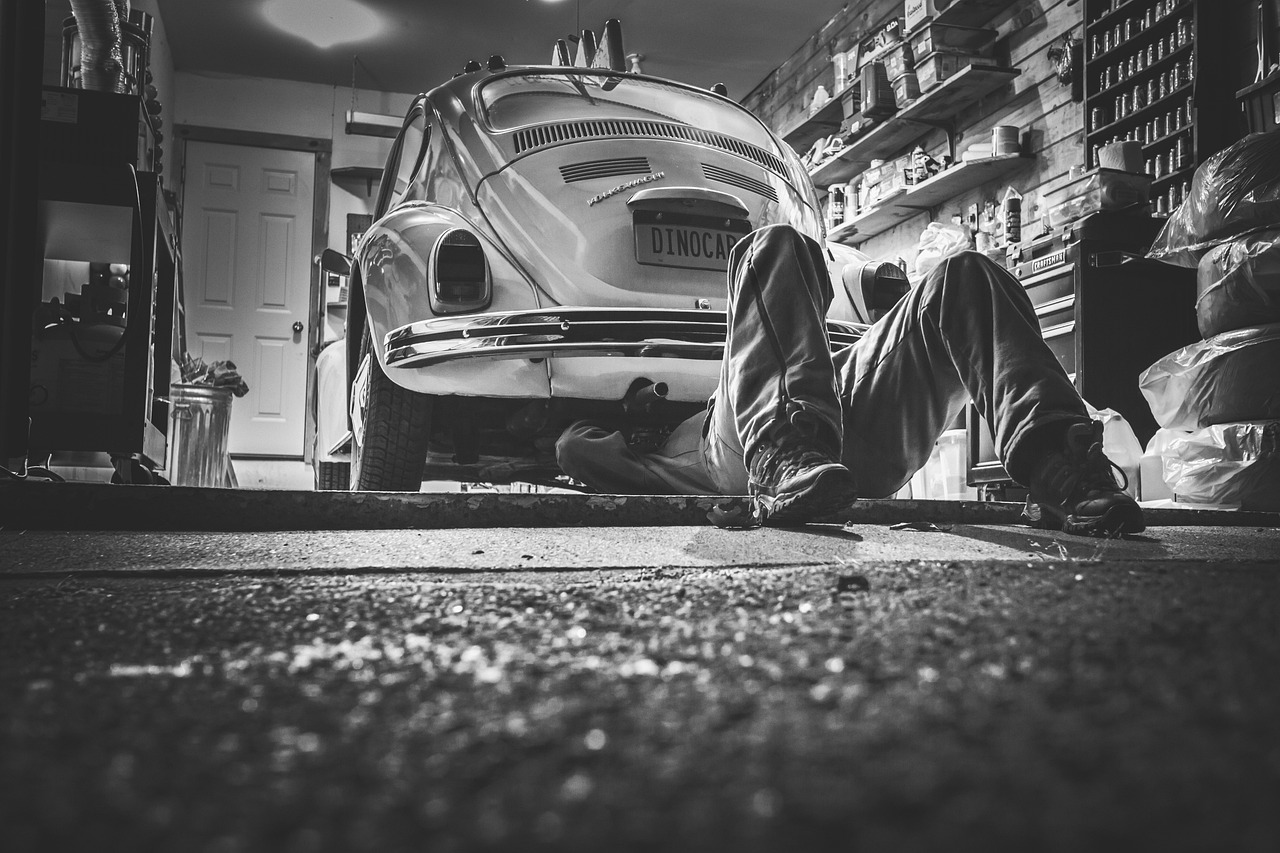 And this is the pattern to recognize: look for people who've made their ownership, however humble, count.

These are just two patterns around Ownership that I've learnt to recognize over the years in the process of being part of and in building great teams that innovate and execute. I would love to hear what other patterns others have recognized and internalized.